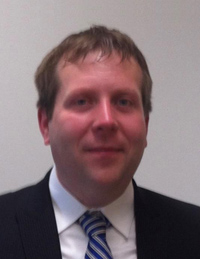 Kevin T. MacTiernan, Esq. has over a decade of litigation experience in state and federal courts. He has extensive experience representing the mortgage default servicing industry in both New York foreclosure litigation and in Bankruptcy Court. In addition to his New York State Bar admission, Kevin is also admitted in the United States District Court for the Southern, Eastern, Northern and Western districts of New York. Kevin received his Bachelor of Arts degree as a Political Science major from Hofstra University where he frequently made the Dean’s List. Kevin received his Juris Doctor degree from New York Law School where he again frequently made the Dean’s List.